I love working on meaningful problems, so after university, I joined Intel’s Safety Team within their Autonomous Driving Group. I was the most junior engineer by eight years. I was promoted to the “senior” engineering level after just one year of work: the grade level commensurate to a graduating Ph.D. despite only having a B.S. I was also told at this time that management in my organization saw me as a future Principle Engineer–Intel’s highest, most-selective grade level for engineers.

I developed excellent software, hardware, and decision making skills. I performed research on Linux for one of our clients as a potentially safety-critical operating system. I analyzed mulitple key mechanisms of Linux for potential failures and wrote three kernel modules in C to mitigate the potential failure. I also wrote a research paper covering the Linux mechanisms, their potential failures, and mitigation methodologies. I also owned the software safety requirements for Intel’s first autonomous driving platform. In order devleop requirements, I had to understand how our software and hardware worked, how the components interacted on a system level, and how they could fail. I loved learning how to make decisions which carry serious implications and that depend on both an complete awareness of assumptions and a thorough understanding of a complex system.

I developed strong leadership skills. I was the Functional Safety technical lead for three months on one of the three major components within Intel’s Xeon autonomous driving plaform, leading a team of five engineers, some of which were 25 years older than me. I also sought a more-efficient methodology for how the organization performed a safety analyis that drove hundreds of platform-wide software and hardware safety requirements. In most cases, the new methodology reduced the amount of downstream requirements 30-50% percent, resulting in a elimination of weeks to months of overhead for our software, hardware, and validation teams. I presented this methodology to the organization, and it was accepted as the new, standard process. I also successfully mentored a summer intern and guided her through the implementation of a tool that would enable engineers to deploy the improved analysis methodology. 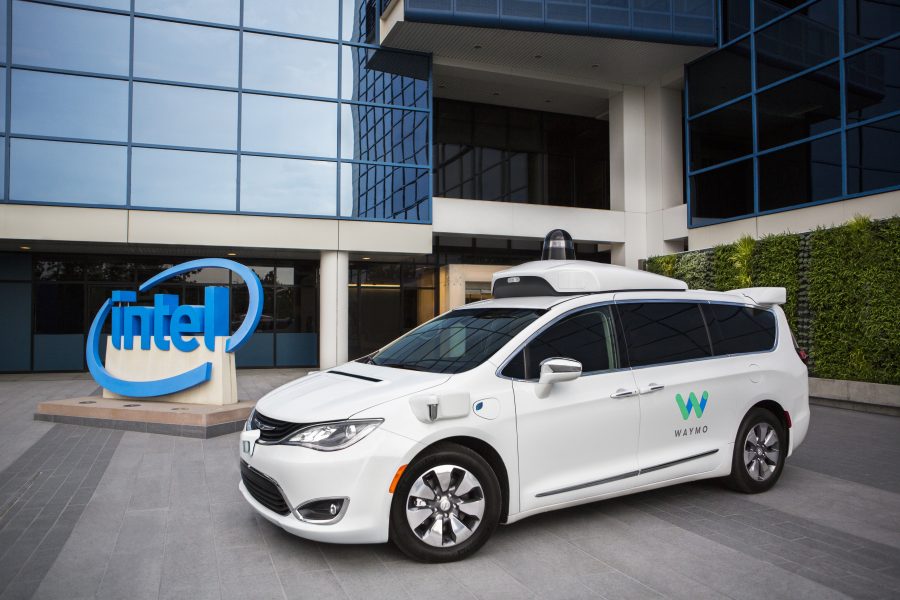 I was a software engineering summer intern for Intel’s Content Protection Group. My team specifically was tasked at managing the security of Intel’s graphics drivers such that any graphical content played on an Intel processor was protected from corruption or theft.

I spent the summer writing C++ to mitigate the issue of privillege escalation in the kernel mode driver. I finished the project early, so I was also assigned to develop a test suite for some of the driver code. I also finished the test suite, which achieved greater than 90% code coverage. I finished the summer by writing detailed documentation on the new code, so I could cleanly hand off my work before returning back to school!

I’ve been practicing Mindfulness Meditation every day for 20 minutes a day since I was 18 years old. UVa is full of people double majoring, doing every extra curricular possible, all while saving the planet. In other words, it’s full of overachievers. Being completely immersed in that type of a social and academic environment can be stressful. My meditation practice helped me cope with that stress and successfully adjust to the chaos of college. The problem? Meditation wasn’t socially acceptable. When I told people that I meditated, they usually assumed I was either weird, a Buddhist, or that I regularly hum to myself while sitting on the ground. My practice is quite the opposite: it’s run through an iPhone app, it’s entirely secular, and it involves zero humming! I wanted to share the benefits of the practice with other students, educate them on its benefits, and make it a more socially-accepted activity, so I took action.

I started a university-sponsored organization called Mediation for Students during my third year of school at UVA. I gave several talks around Grounds to promote both the practice and the new organization. Through these educational talks, we gained over 200 signups within the first two months of operation. The organization was comprised of myself as the President and four other board members. Together, we organized regular club meetings to learn about meditation, hosted guest speakers, and provided resources to the students to make meditating easier or more accessible. A junior member of the board assumed my role after I graduated, and Meditation for Students is still running as of 2020. 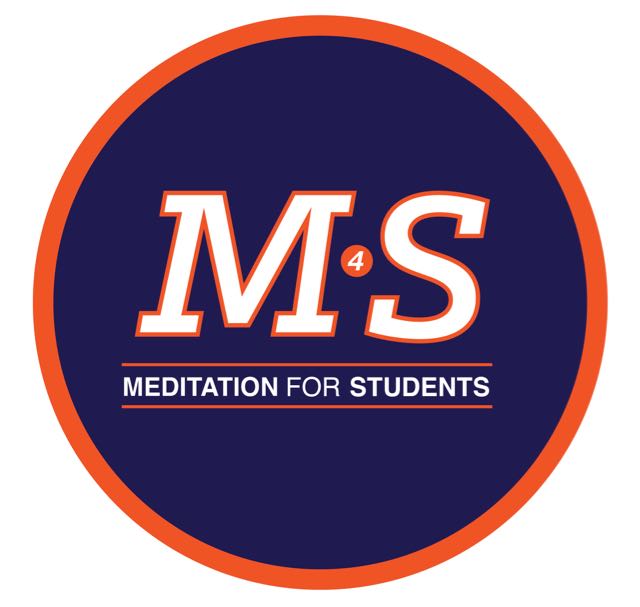